Is Smoking The Only Cause of Lung Cancer?

Lung cancer is one of the most common cancers, causing the deaths of millions worldwide every single year.

To combat this heartbreaking fact, the only consolation is that if it is detected at the early stages, it’s possible to cure the disease and bring the patient back to a normal life. For a long time, scientists and researchers have been trying to get to the root of lung cancer, so that they can find a way to prevent it.

It is true that smoking is the major reason why most of the people suffer from lung cancer. But is it the only cause? In modern times, there can be several instances when you are not a smoker, but you are exposed to excessive amounts of harmful elements that are slowly creeping into your body. So it would be an injustice to solely blame smoking, as there have been certain instances where non-smokers had lung cancer. Although it’s quite rare, you cannot entirely rule out the possibility.

What is Lung Cancer?

When a person is suffering from lung cancer, the cells in their lungs begin to grow abruptly. As scary as it may sound, it’s very much possible for cancer to spread from the lungs to other organs of the body, and vice versa. If not detected and cured on time, the patient can succumb to this fatal disease.

The longer you have been smoking, the more risk you are likely to have. Smoking not only causes lung cancer, but also causes severe trouble to your mouth, throat, liver, kidney, and many other organs of the body. The dangerous effects of tobacco on human DNA lead to cancer and push the patient towards death, if not detected at an earlier stage. The carcinogens begin to cause distress in your body from the very beginning, but the body tries to resist it. But after a certain point of time, the damage becomes irreparable, leading to lung cancer.

Other Causes of Lung Cancer

Passive smoking can put you under the threat of lung cancer, even if you are not a smoker.

Sometimes, diseases are controlled by genes. If your near family members have a history of lung cancer, that automatically puts you at a higher risk.

There are certain toxic chemicals that can cause permanent damage to your cells if you have been exposed to the fume for a long time. This is a common cause of lung cancer for people who work at factories and workstations where they have to regularly deal with cadmium, nickel, chromium, asbestos, arsenic, uranium, and other such materials.

Another element that is the culprit behind causing lung cancer is Radon. This radioactive gas enters your home through the soil and exacerbates the condition of your lungs, more so if you’re already a smoker.

What Are The Symptoms of Lung Cancer?

Lung cancer is not easy to detect at the early stages. In most cases, there are usually no serious symptoms until the disease moves to a later stage. That’s when it becomes threatening, and you start noticing symptoms.

These are a few of the common signs, but there can be plenty of other symptoms that a medical practitioner will be able to diagnose.

Lung cancer may spread rapidly to other areas of the body, causing more severe symptoms. However, proper treatment and early detection might prevent the disease from becoming deadly.

Is There A Way To Prevent The Risk of Lung Cancer?

It’s not possible to completely prevent cancer. But there are certain lifestyle changes and precautions that can ensure that you are less likely to fall prey to lung cancer.

This one is a no-brainer. Since smoking is the biggest cause of lung cancer, getting rid of the habit of smoking cigarettes will definitely lessen the chances of developing cancer in the lungs. The lesser the tobacco, the happier the lungs will be.

Avoiding passive or second-hand smoking can be another measure to avoid the risk of cancer. If you live with a smoker, or your colleagues at work have this habit, try to maintain distance, or convince them to give up smoking. Exposure to long-term passive smoking can also have a detrimental effect on your health.

Besides all other safety measures, there’s no alternative to living a healthy life and stuffing yourself up on good food. Eat plenty of vegetables and fruits, and maintain a balanced diet to keep your health in check. Have an active lifestyle, exercise regularly, and don’t take your health and wellness for granted.

If you work in an environment where you are exposed to carcinogens, take proper precautions to protect yourself. Inhaling toxic fumes for the long term will have a negative impact on your lungs, so it’s better to keep yourself safe if you cannot avoid it altogether. Wear protective masks, or consult a physician for help.

So, as you can understand by now, smoking is a big reason behind the numerous lung cancer cases every year, but it is definitely not the only one. To keep yourself well-protected, you should take all the other precautions we have mentioned above, besides avoiding smoking. 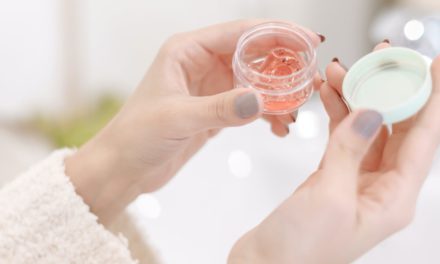 The Best Anti-Aging Moisturizers For Seniors 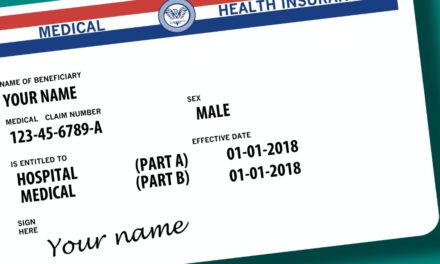 What Are the 2021 Medicare Changes Seniors Need to Know? 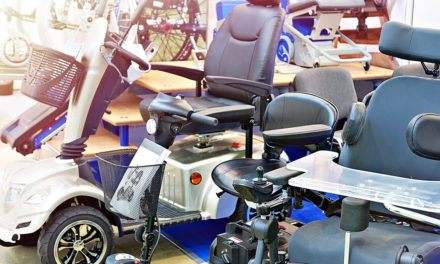 What to Look for When Choosing an Electric Wheelchair? 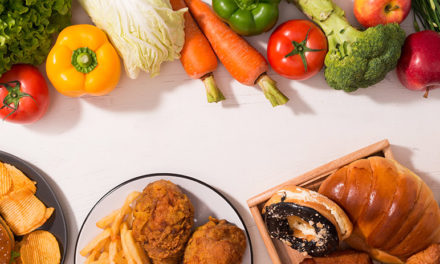 Best and Worst Foods for Diabetes