The Very Best Smartphones That 2020 Has To Offer

Samsung smartphones are some of the most wonderful gadgets that have come out in the last decade. Not only are they incredibly sophisticated, but they also succeed in improving our lives. When it comes to smartphones, the world was never the same after 2007. Apple unveiled its first iPhone, and the world sat back and took notice. The touchscreen was a revolutionary piece of innovation, and it left the traditional mobile phone manufacturers in the backseat. The behemoths such as Nokia and Blackberry not only maintained an ignorant attitude but also reacted poorly towards the growing trend of people moving towards a touchscreen world from their keypad days.

Samsung capitalized on the momentum, and the Galaxy S series became the potent challenger to Apple’s iPhones. The camp was soon divided into two major players – Apple and Samsung. If you do not own an iPhone, you must own a Galaxy. But becoming the most popular smartphone brand in the world was far from being a walk in the park. Apple was operating on a different plane altogether. Thanks to the head start, it not only raked in sales numbers, but it also created an invincible brand aura. From challenging Apple to beating it in its own game, Samsung’s journey towards popularity has been nothing but incredible.

Samsung Phones Over The Years

So let’s look at the devices that propelled Samsung’s fame to the top. The first serious challenger was the Galaxy S. The S series along with the Note series are the prestige offerings from Samsung. All the cutting edge innovations happen here, and then they trickle down to the devices in lower price ranges. The Galaxy S and Galaxy S2 were solid devices that offered stable experiences. But they never looked to threaten the dominance of iPhones.

But, Samsung got it right the third time. The Galaxy S3 was a winner all the way. The streamlined design, refined camera, and ever-evolving Android OS resulted in almost 70 million units getting sold worldwide. These are some serious numbers. Samsung played another masterstroke with the Note series. The Note series was positioned cleverly in the market. It targeted power users who couldn’t get the most out of the regular S series or iPhones. The S pen was an eventful innovation at that time, and it put Samsung miles ahead of the competition.

Over the years, Samsung has continued to refine and improve its flagship S series and Note series with new features. They are now more powerful than ever, featuring in the best-of lists every year. Flagship offerings aside, Samsung never had any lack of options for the consumers. The lower end models carry the brand value of Samsung while the mid-range Galaxy A series blends affordability with features of Samsung.

The Reasons Behind The Popularity of Samsung Phones

With so many successful devices launched by Samsung every year, it is important to look at how Samsung manages to hold on to its no.1 spot every year while the competitors falter and sometimes bow out of the race. The competition is cutthroat and Samsung realized early on that there’s no place for complacency. In the early 2010s, Samsung dolled out huge cash in marketing. It even went up and over Apple’s marketing budget. The goal was to place it as the better, cheaper alternative to iPhones, and with time and consistent effort, it managed to do that. Samsung not only became the best android had to offer but also the maker of genuinely good phones.

The huge marketing campaign focused on providing value and improving the lives of the users, and it did not throw specifications or jargon at consumers. It resonated with people, but sales are not made based on a great marketing video. Samsung addressed its Achilles heel and improved in the camera department. And the tireless innovations only made it better.

The S pen and Note series really struck a chord with the consumers. The introduction of the Galaxy A-series further dominated the midrange market. The truth is, Samsung knows its audience and is aware of the legacy it has created. It combines aggressive marketing with innovative devices that simplify the user’s life.

Is The Popularity On The Decline?

With the global smartphone market becoming ever so big, there are more players than ever. In recent years Chinese manufacturers such as Huawei, Xiaomi, oppo, Vivo, and Oneplus have taken the market with a storm. They not only undercut the prices of Samsung but have also ramped up their innovations. As a result, Samsung has recently seen itself handing over the no. 1 spot to Huawei. But that doesn’t give us the full picture. The sales number is still good, and there are only positive signs for Samsung in the future.

What Are The New Opportunities Available For Samsung?

With each new flagship from Apple, Google, and Samsung pushing the $1000 mark, it leaves a big gap in the midrange and high-midrange market. Oneplus for a few years tapped into that midrange space, but in recent times it has also moved towards the higher segment. That gives Samsung another opportunity to make a splash in that segment. It can challenge the monopoly of the Chinese counterparts with its unparalleled brand value. The Galaxy A series started with a subdued response. But in recent times, the devices have grown only better.

Samsung’s renewed interest in the lower-mid segment has gained good numbers as well. The Galaxy M series has once again become a compelling option in the lower price segment. Coupled with the invincible flagships, Samsung has quite a few cards up its sleeve for the future.

Samsung mobiles are all about high-quality devices combined with the signature Samsung experience. Its strategies have been flexible with time, and it listens to the consumer trends – something that HTC and Sony never got right. Now that Samsung has well-made devices positioned in every price segment, it will only become more popular, and you will do well to grab a Galaxy for yourself. 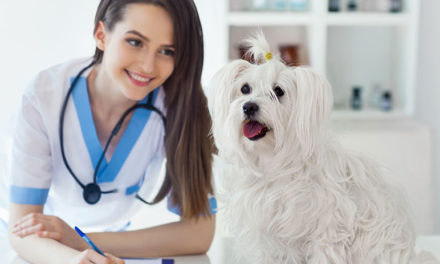 Everything You Need to Know About Pet Insurance 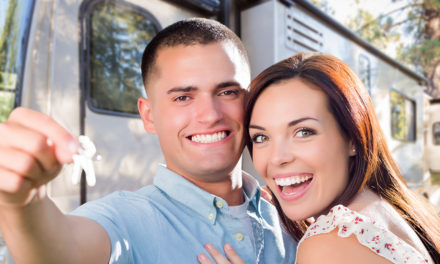 Your Guide To Buying The Right RV For You 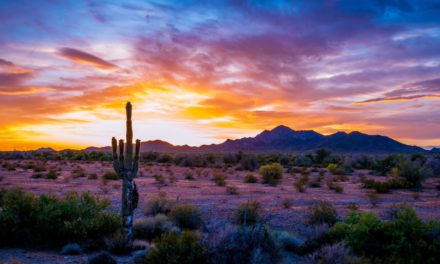 Best Senior Living Locations in the US 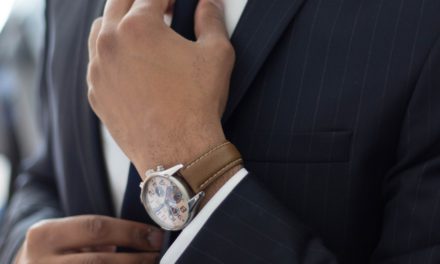 Top Luxury Watch Brands That You Should Know